As the summer days cool down, get a little bit crisper at night, and roll into fall, many people spend time looking for fun outdoor events to do during the weekends or on their vacation.

Every year, all across the country, dozens of states offer both their own residents and visitors a chance to attend a state fair. Depending on the location, you’ll learn about everything from farm animals, to growing fruits and vegetables, to local food specialties.

Not to mention, many of these fairs also feature musical performances, rides, and amusements. So, it’s no wonder that state fairs are a perfect place for families to bring their kids for a some extra entertainment this fall.

Here are some of our favorite state fairs to attend this fall.

They say that everything is bigger in Texas, and when it comes to the state fair, that couldn’t be more true. Starting in late September, the State Fair of Texas highlights three weeks of fun, food, events, and games for attendees.

The big pull of the fair: creative (and delicious) fried food. The state fair is known for experimenting with all sorts of fried foods that everyone falls in love with.

During the month of September, Washingtonians and people from all over the country (not to mention Canada) head to the Washington State Fair in Puyallup. One of the biggest draws to this state fair is the high number of locally grown food vendors.

Being such a popular state fair it sees a number of top-level musical performances, and also features a rodeo. Catch the daily parade, free concerts including tribute bands and original acts, and tons of other great events. If you missed the fall fair, don’t fret – the event comes back in April for the Spring Fair.

There are few places nicer in the country than North Carolina in October. So, it’s not surprising this is the perfect time to hold the North Carolina State Fair. The fair features food, rides, and a huge fireworks display that brings in tons of crowds.

One of the most popular parts of the fair is the “Homegrown Music Fest” that features over 100 concerts from national and local acts. 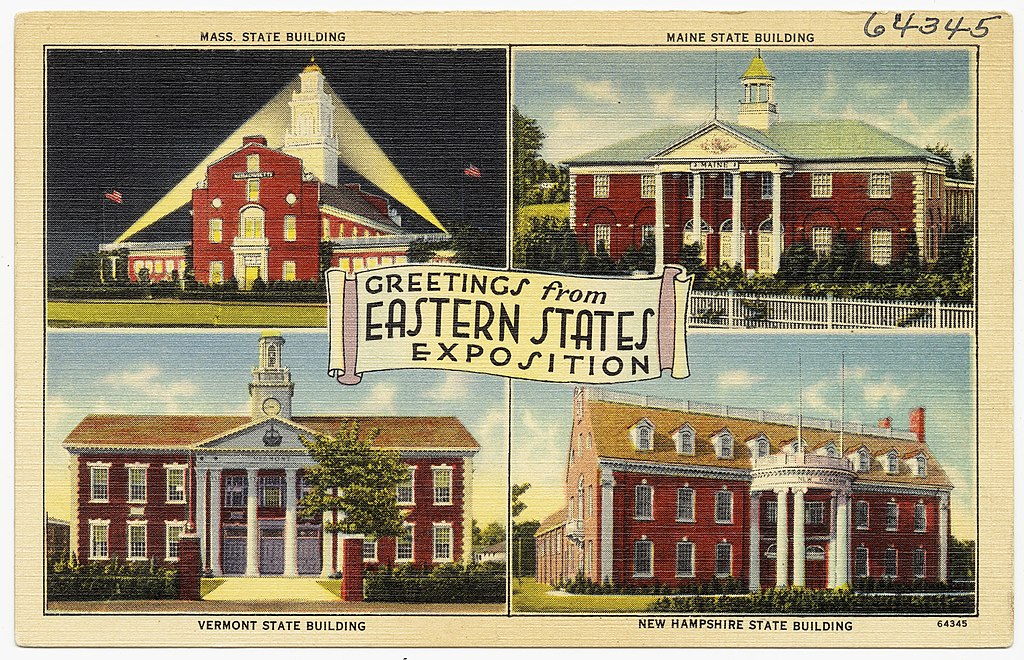 While you might not have Western Massachusetts pop into your mind when you think of state fairs, you’d really miss out if you didn’t stop by the Eastern States Exposition, the state fair for all of New England. You’ll get a full slate of everything from agricultural exhibits to rides.

The fair has musical performances, food vendors, and even a “collector car experience.” The Big E has been running since 1916 – aide from a couple of interruptions during the World Wars.

Running from the end of September into early October, the Georgia State Fair is a must-attend event for many people who live in the Southeastern states. It’s easy to see why the fair is so popular – it’s been running for over 160 years!

The event has a ton of different attractions, including a live wolf experience, a monkey exhibit, a circus, and many more interesting attractions. That’s on top of things like amusement rides and musical performances.

These are some of the best fall fairs out there that you can visit this fall. What are some of your favorites?